Pairings and times will be emailed to team captains by the Friday the week of the event by 5:00 PM.

Each team must designate 2 refs if their team loses; they will ref the following game on that field.

Losing team to supply two referees for next game. 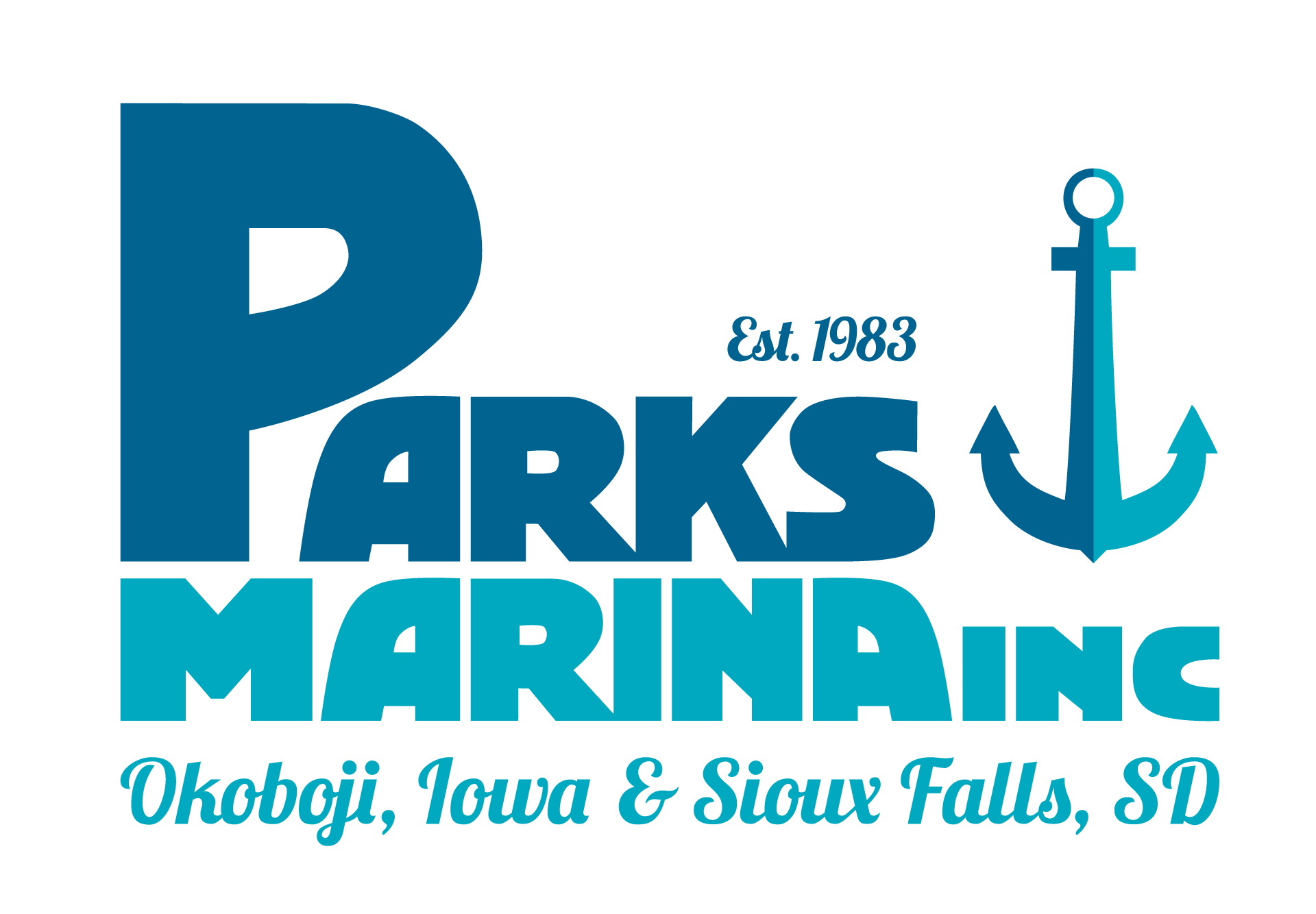 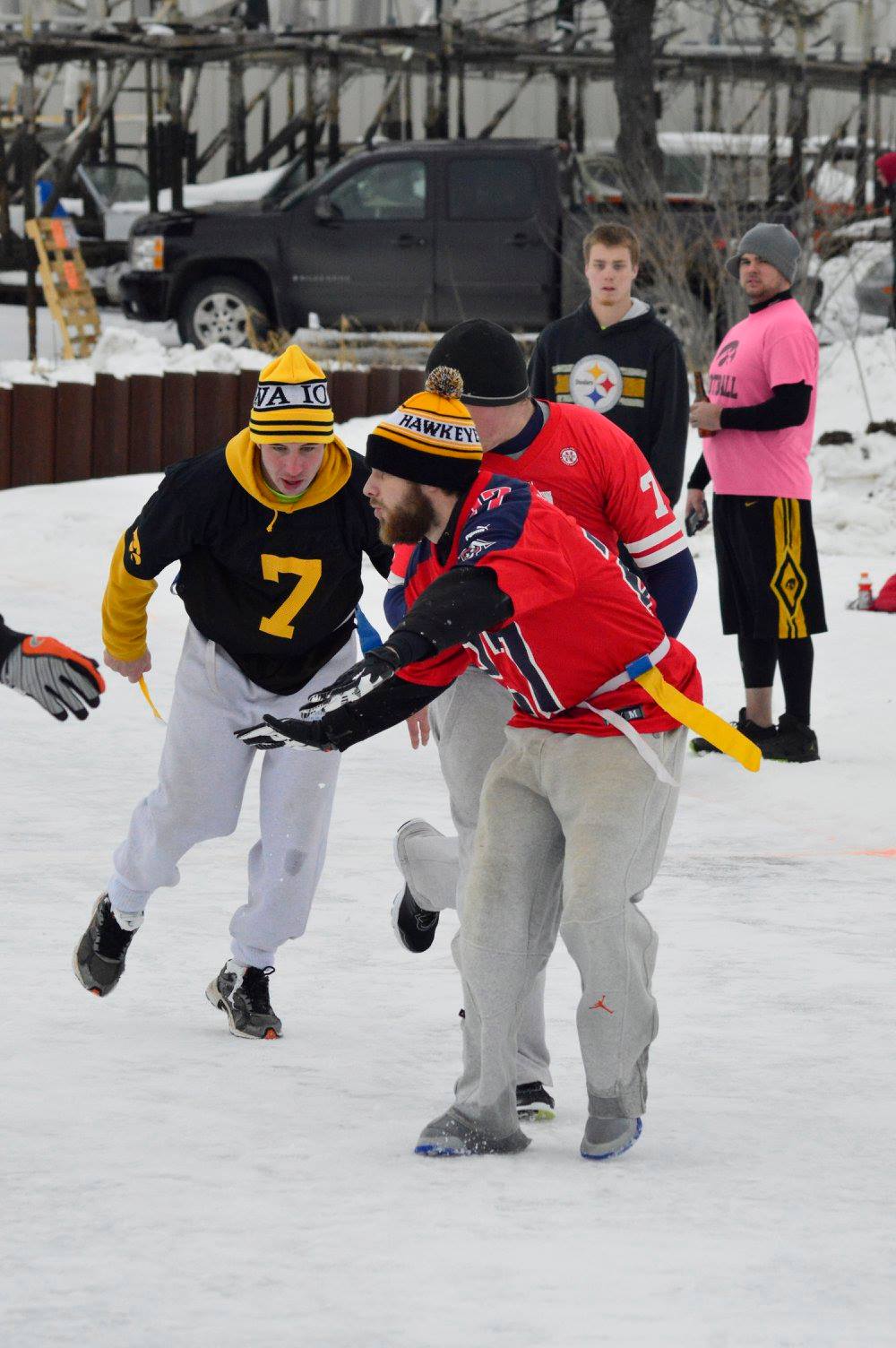 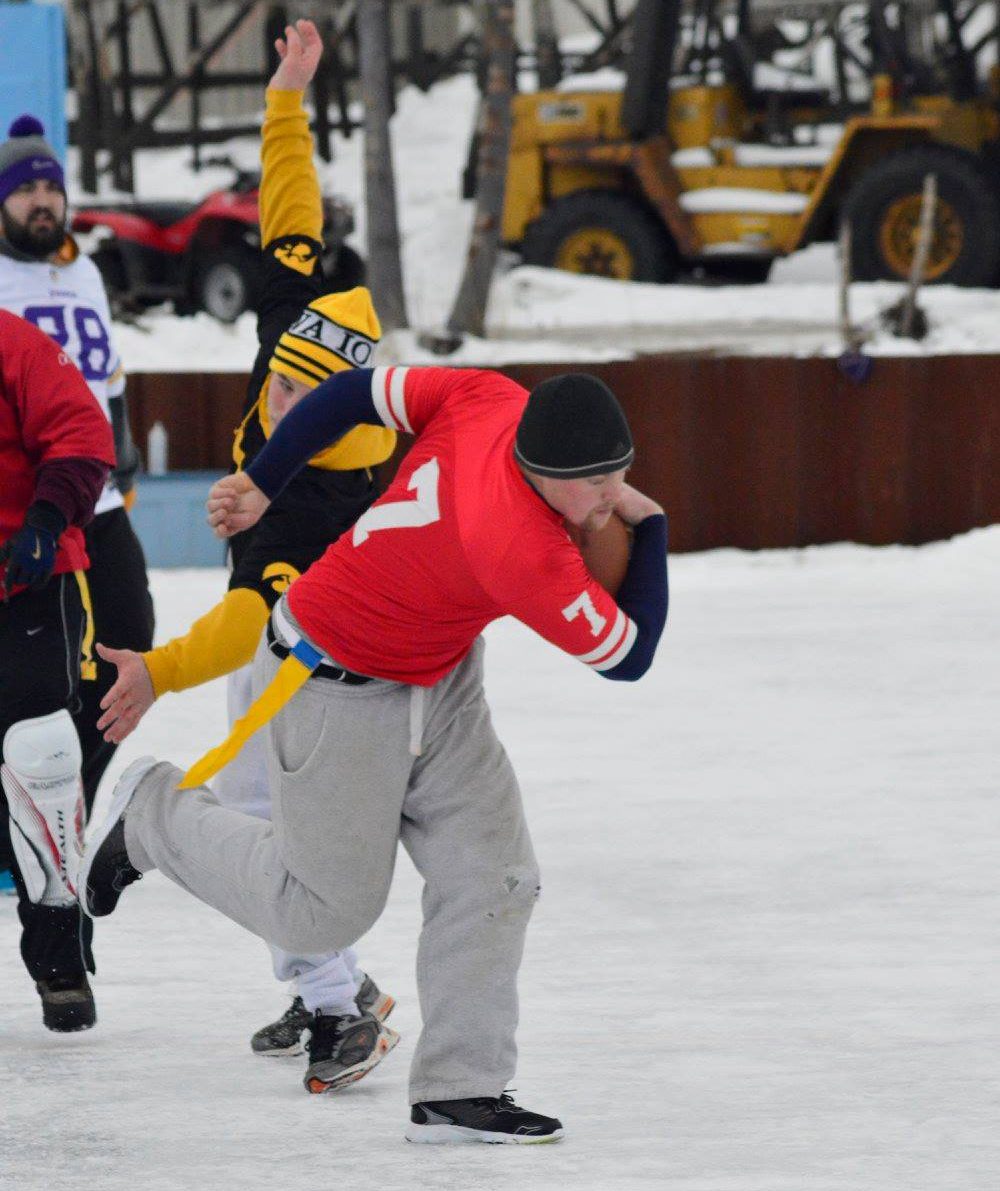 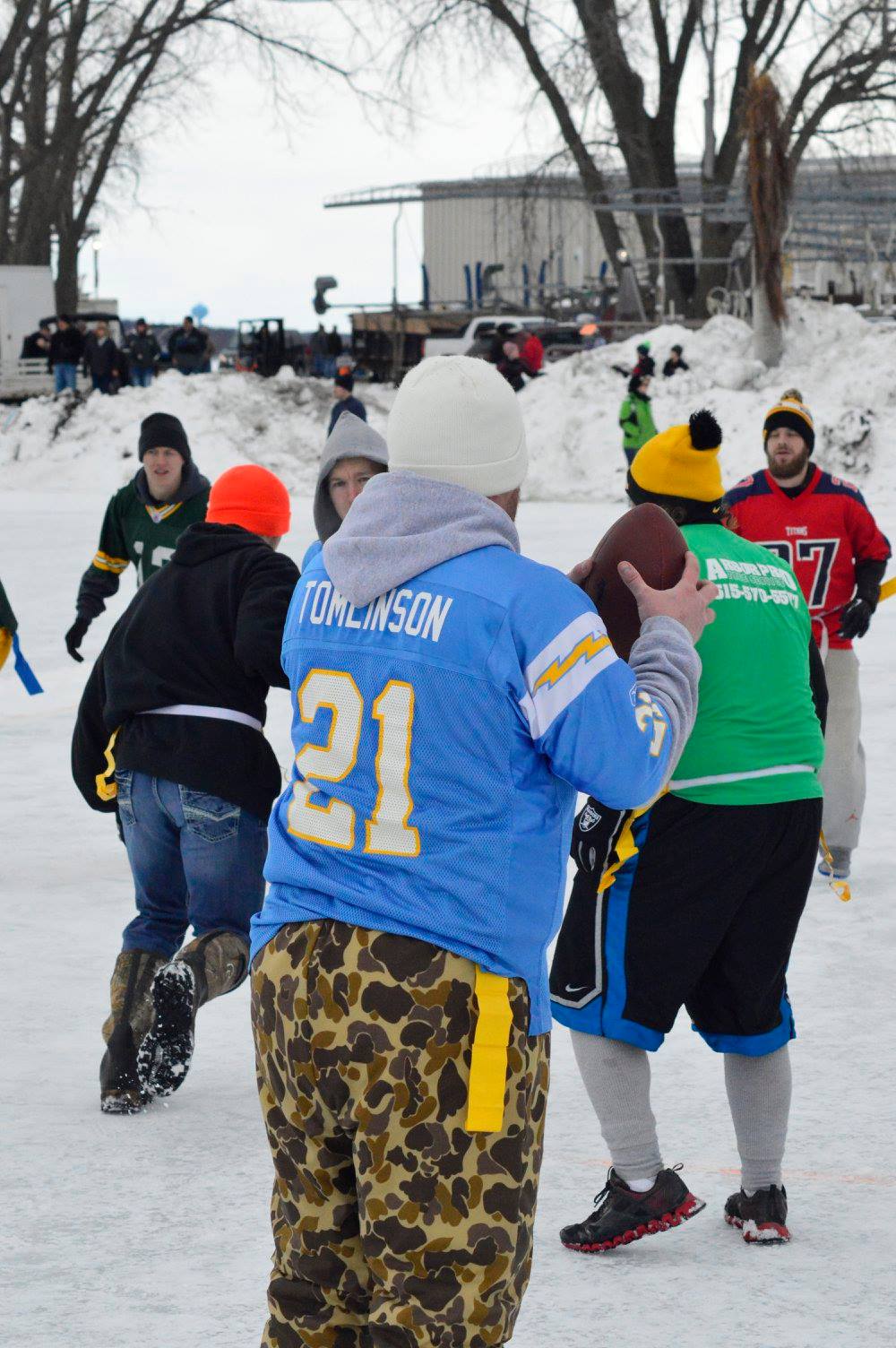